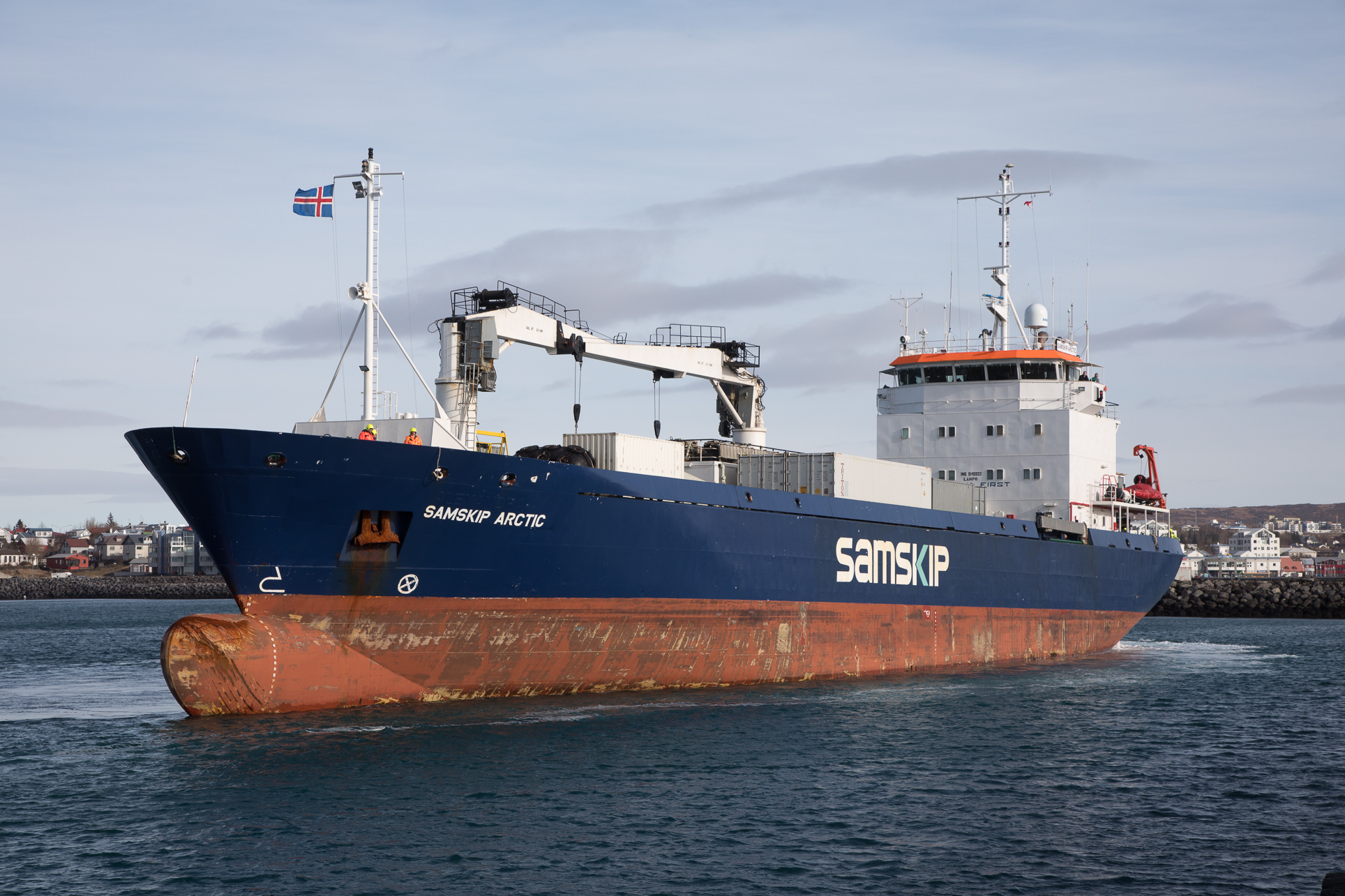 In 2016 Samskip bought the Norwegian transport company Euro Container Line (ECL) for strenghening their market in Norway. In 2010 Samskip bought 50% share in Silver Green AS that owns 14 reefers where five of them is in ownership of Samskip. In 2017 the ships where renamed as follows: