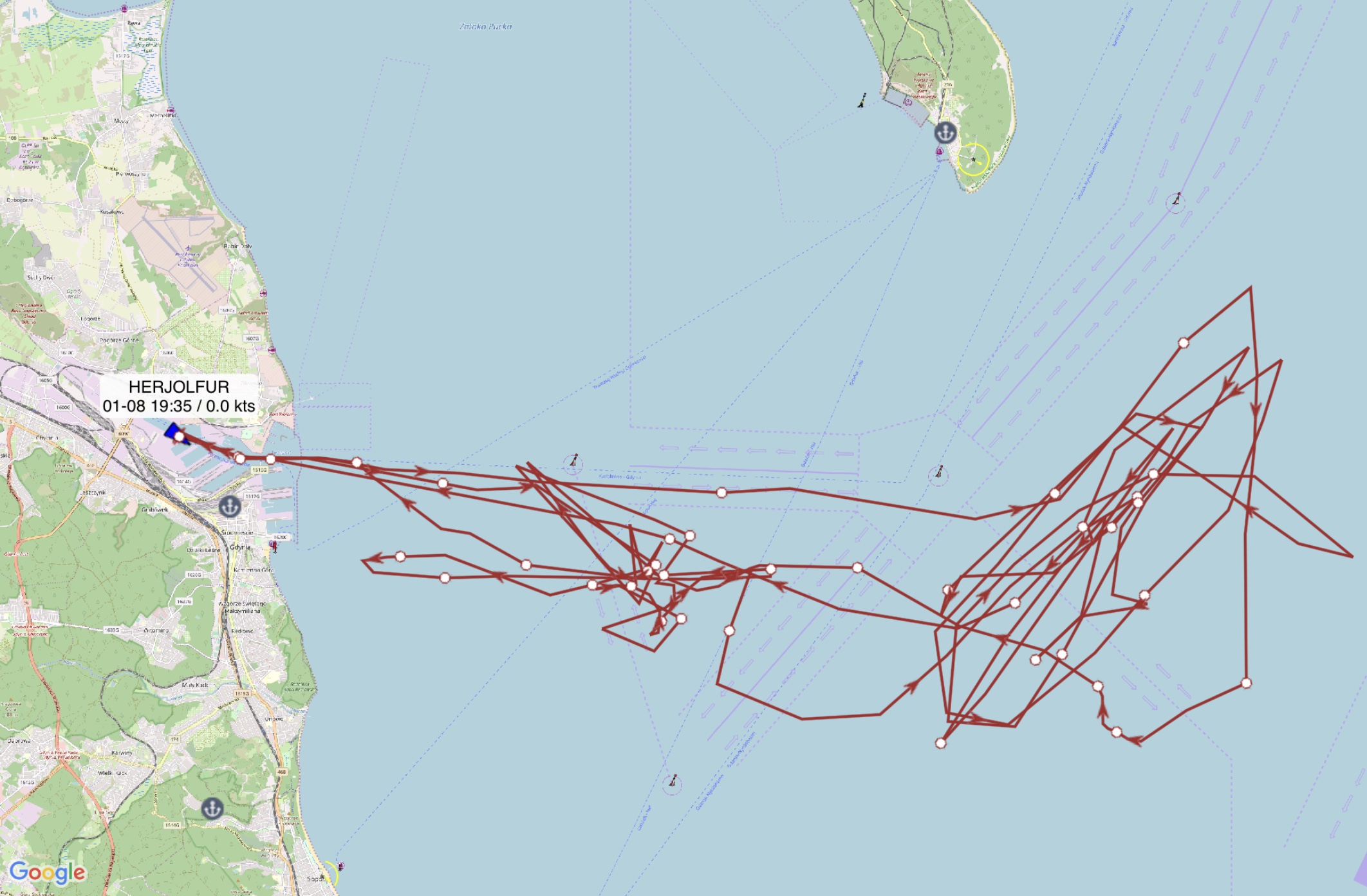 In September 2016 the Icelandic Road Authorities, Vegagerðin, signed a contract with Polish yard Crist SA for the construction of a new ferry of Polarkonsult design PK-259.1. The ferry shall operated between Landeyjahöfn and Westman Islands, a town and archipelago situated off the south coast of Iceland. The journey will take only 20 minutes.

Now the shipyard is getting closer to deliver the ferry to her owner but she has been named HERJÓLFUR which is the same name that present ferry holds. In beginning of December the new ferry started her trials but she is expected to be deliverd in the first week of February but rumour say’s that she will not start service until in March.