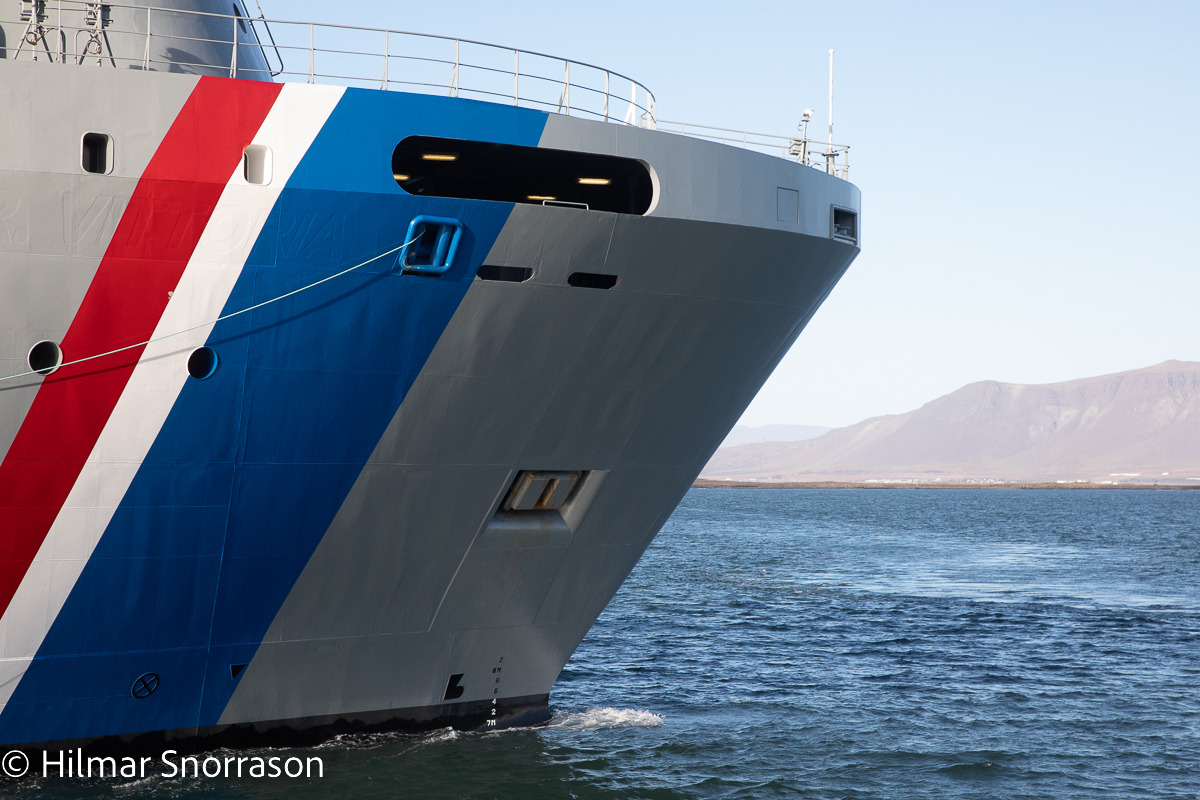 FREYJA was originally the E.R. VITTORIA build in 2010 but was renamed GH ENDURANCE in 2018. The Icelandic Government on behalf of the Icelandic Coast Guard purchased and took delivery of her in Rotterdam.

During her homebound voyage her paintwork had not been done properly by the Dutch yard but in last September she was taken into drydock in Norway where her paintwork was redone.

FREYJA made call in Port of Reykjavik in end of September with her proper paintwork.